Western Taste decided to join the Beer & Whisky festival in , where I found a destillery from my birth town of . It made me interested and I really wanted to see what they had to offer. I must say, their punsch was absolutely lovely! I am not a fan of punsch normally, I really don’t drink it, but this was so soft and sweet that it even knocked me off my feet.

Punsch is a Swedish thing. People are speculating about why it’s called punsch, they think it’s probably from the English word punch.
Punsch first came to in 1731 when the spice arrack arrived with ships from the orient.
Norrtelje brenneri is owned by the couple Kristina Anerfält-Jansson and Richard Jansson who started the production nine years ago. Since then they’ve received many awards for their liquor. They only use ingredients from the archipelago around Norrtälje and carefully chosen fruit producers in . Everything is organic. They are very strict in exceeding all the environmental laws and they make sure all their alcohol reaches top quality.
Norrtelje brenneri produces not only punsch they also have different fruit snaps. But they are mostly famous for their punsch which is extraordinary sweet and smooth on the palate. The punsch is their biggest seller and stands for almost half of their yearly production of 30 000 litre. They are planning to increase the production in 2012 when they are introducing their newly developed whisky.
Their Roslags punsch is made with a mix of plums, arrack, honey, vanilla, lime and a few secret ingredients. It has 23% alcohol in it.
You can buy 50cl at Swedish systembolaget for 207 sek. They also sell all their products at Viking Line, Arlanda, Landvetter, Sturup and Bordershop Puttgarden.
Written and tasted by Sofie Yü 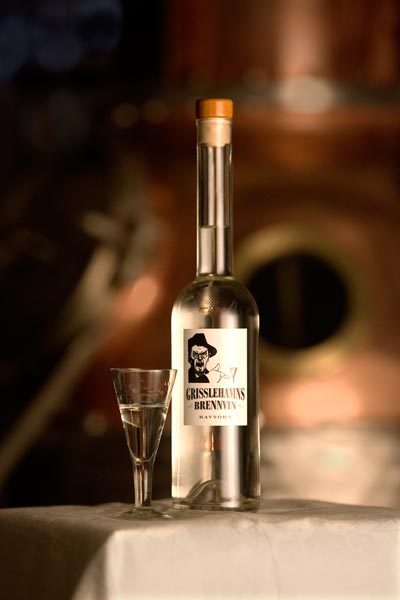 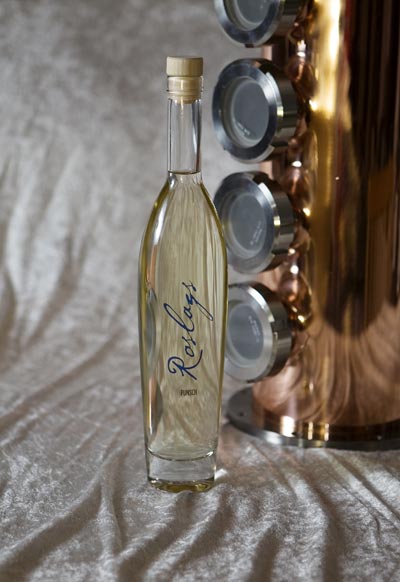 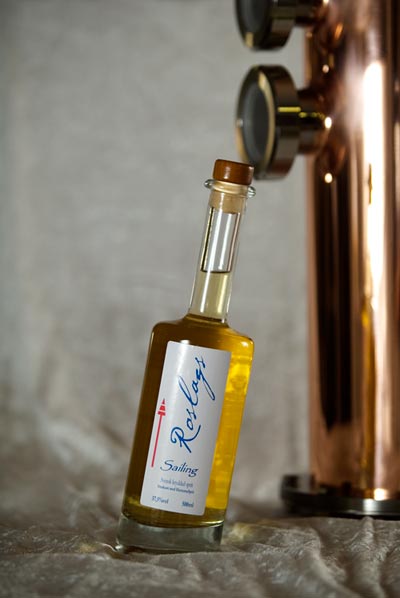 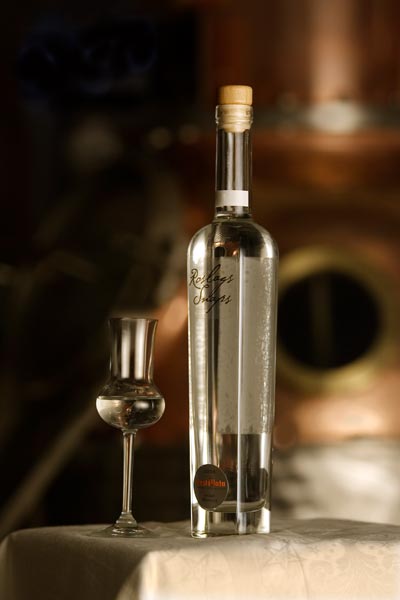