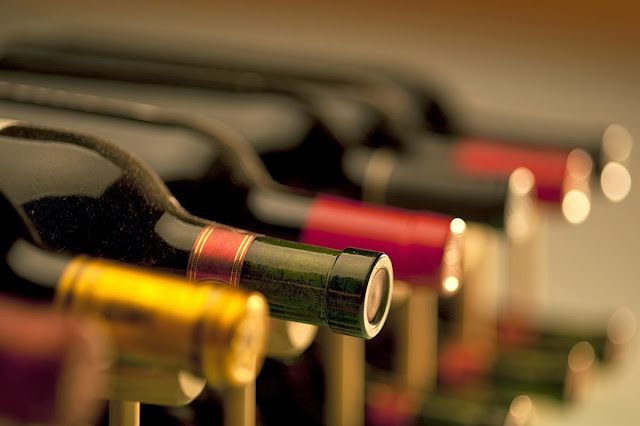 Since he took charge at Canon-La Gaffelière in 1985, Stephan von Neipperg, of German nobility yet a rebel in Bordeaux, has elevated quality by focusing on terroirand thinking outside the box. He was one of the first to hire consultant Stéphane Derenoncourt. Grapes for this wine, a blend of 55 percent Merlot, 35 percent Cabernet Franc and 10 percent Cabernet Sauvignon, are destemmed and go mostly uncrushed into oak vats, triggering a slow initial fermentation. The wine aged in barrel for 17 months.

Tasting Note: This takes the power of the vintage and puts it in its pocket for later, preferring instead to let mouthwatering briar, loganberry, mulberry and blackberry fruit strut its way forward, enlivened with roasted wood spice and supported by suavely but thoroughly embedded iron-tinged structure. Should cruise for two decades. Best from 2016 through 2035. –James Molesworth

Domaine Serene founders Ken and Grace Evenstad own 700 acres of land in Oregon’s Willamette Valley, with 180 already producing Pinot Noir and Chardonnay, and more to come. The plentiful estate vineyards allow Serene to pick and choose grapes for this red, the winery’s flagship. In 2010, eight of the vineyards contributed to this vibrant Pinot, the highest-scoring Evenstad yet.

Not available in Sweden

Grapes for this red come from a historic site located at the base of the Mayacamas Mountains on the western edge of Napa Valley. Named for its former owners, the 60-acre Hewitt Vineyard was originally planted in the 19th century, and its fruit has been the backbone of many great Cabernets. Winemaker Chris Cooney, under the tutelage of Napa wine veteran Tom Rinaldi, sorts the grapes first as clusters, then as individual berries, to achieve this plush, full-bodied Cabernet.

Not available in Sweden

John Kongsgaard is at the top of the Chardonnay game in California, with wines that feature balance, grace and elegance. Refining his winemaking style over the years, he focuses on low yields and barrel fermenting with native yeasts. Kongsgaard, now with his son Alex by his side, lets this wine age in barrel for two years, which adds nuance and gives the wine a chance to settle naturally, so that it can be bottled unfiltered.

Tasting Note: A tour de force that stretches the range of flavors, rich and laden with roasted, smoky marshmallow, showing tiers of marmalade, tangerine, roasted fig and fig tapenade, sailing along seamlessly through the finish. Drink now through 2019. –James Laube

The Mascarello family has grown grapes in Barolo for generations, founding its winery in 1881. Winemaker Mauro Mascarello and son Giuseppe ferment their Nebbiolo in oak vats, leaving it on the skins for roughly three weeks and then aging it three years in large oak casks. Monprivato is a top site covering a south-facing slope just outside the town of Castiglione Falleto, featuring white and gray marl soils that create wines of great perfume and structure, but also elegance.

Tasting Note: Detailed and fragrant, offering floral, strawberry, cherry, licorice and spice flavors, this is elegant and underlined by a strong mineral streak. Well-proportioned, picking up intensity and complexity on the long, savory finish. Extremely fresh and classy. Best from 2016 through 2035. –Bruce Sanderson

Posted by WesternTaste at 05:12 4 comments 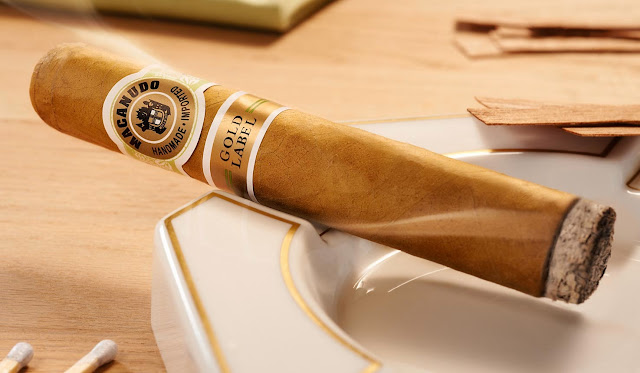 Posted by WesternTaste at 08:33 0 comments