On the 21st of February it is again time for the annual cream puff day here in . The day always occurs on a Tuesday, and is therefore called the Shrove Tuesday. In the good old days the Christian church encouraged us to eat up on this particular day because the fast would start the next day and last until Maundy Thursday, Easter. This would remind us of Jesus 40 days of fast in the desert.
And on this particular Shrove Tuesday, man was encouraged to eat for all it’s heart, and many delicious meals was on the menu, and the meal always ended with the cream puff bun (Semla). It’s not until the beginning of the 20th century that we started to eat the bun as we do today, with the bun in the hand filled with almond cream and whipped cream. In the 18th century they ate the bun in a plate of milk sprinkled with sugar and cinnamon.
Many Swedes associate the bun with the Swedish king Adolf Fredrik who died of eating too many cream puff’s on .
Western Taste had a Cream Puff tasting with delicious buns from the famous Swedish bakery Gateau. Gateau was founded by Claes Christenson, who is himself born and raised in a bakery in Saltsjöbaden. The bakery where Claes was raised is called Kringelgården and was opened in 1902, and they still bake their pastries in these halls. Now it is Clae’s daughter and her husband who runs the bakery.
Kringelgården is not a part of the Gateu concern. In 1981 Claes and his wife Birgitta bought the little bakery Gateau in Södermalm in . Soon after this they opened a big café in the centre of Södermalm and in 1984 they also started a big luxurious café in Norrmalmstorg. The café in Norrmalmstorg was a big hit and they had live music and fashion shows every week, and it was also here that Arla introduced Café au lait to .
In the end of the 1980´s they started Sturecompagniet, who in those days were a big restaurant establishment with night clubs, bars, restaurants and shops. In 1988 Claes and his co-owners made a trip to to seek inspiration, there they met the famous baker Lionel Poilâne who made all his bread in a stone oven. Claes decided to put a stone oven in his own bakery in Sturecompagniet, which is a big part of Gateaus famous bread.
In 2011 Gateau was sold to the Fazer concern, but all board members from “old” Gateau is still a part of making Gateau continue to strive and expand. Gateau has today 15 shops in and 3 in Malmö where the expansion is rapid.
Gateau is very proud of their cream puff’s (Semlor) and they put a lot of effort in making each bun perfect. They strive to make the bun light and spongy, not to bitter taste and just the right amount of powder sugar.
With our tasting panel we tried totally 17 Cream Puff’s from Gateau. The criteria we judged upon were aesthetics, consistency, sweetness, bread, cream and almond icing and here are the results:
Between ages 6-19, the men scored 4 out of 5
Between ages 6-19, the women scored 5 out of 5
Between ages 20-30, the men scored 4 out of 5
Between ages 20-30, the women scored 4 out of 5
Between ages 30-50, the men scored 4 out of 5
Between ages 30-50, the women scored 4 out of 5
Between ages 50-, the men scored 4 out of 5
Between ages 50-, the women scored 3,5 out of 5
The total score:
Men judged 4 out of 5
Women judged 4 out of 5
Some of the comments by our expert panel
6-19
Absolutely amazing
20-30
Perfectly balanced cream and sweetness
Perfect amount of almond icing
30-50
Very balanced sweetness
A bit to much cream but perfectly balanced with sweetness and the amount of almond icing
Perfectly made on the bread
50-
Perfectly balanced in sweetness and a amazingly good almond icing
Overall the Cream Puff was too sweet however the almond icing was amazingly good
Could improve on the aesthetics
Written by Sofie Yü and Alexander Yü 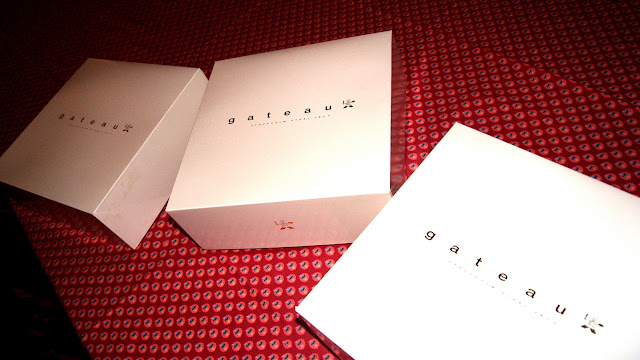 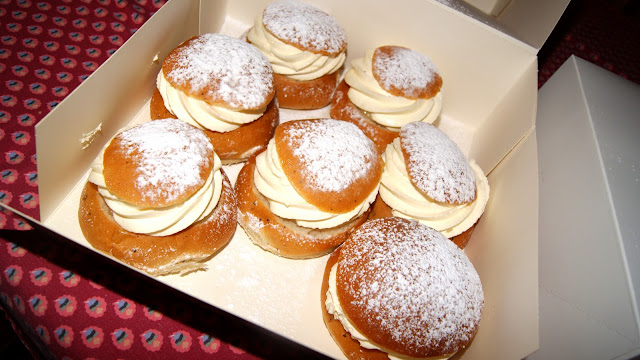 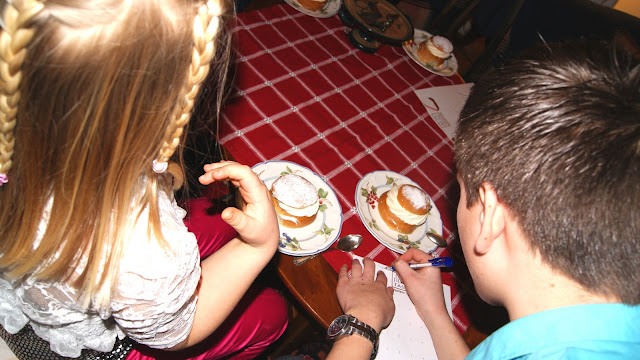 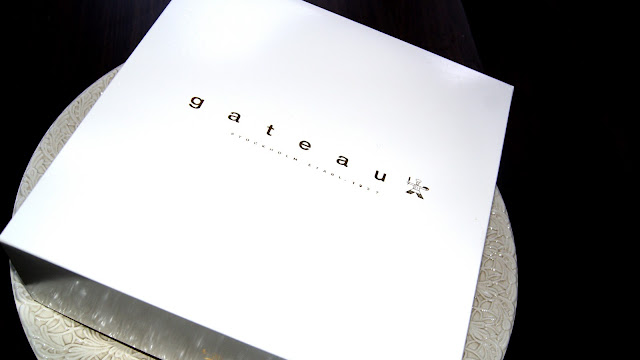 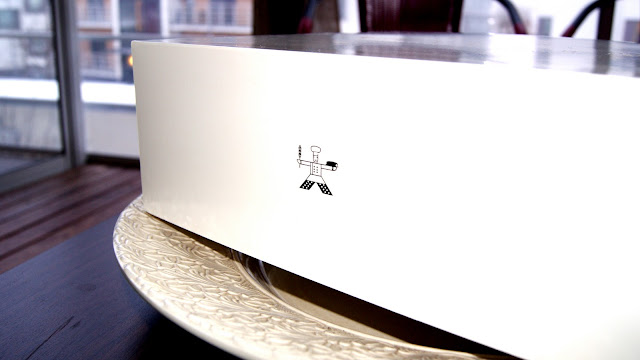 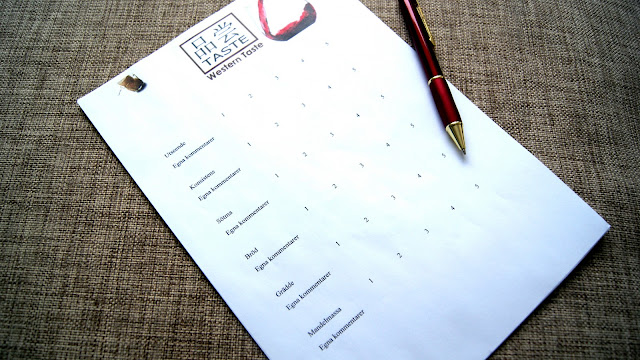 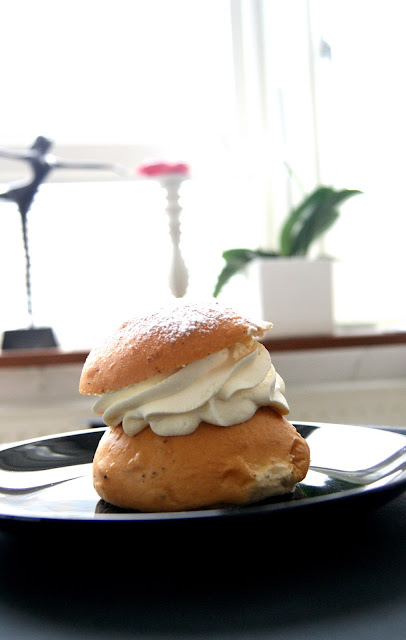