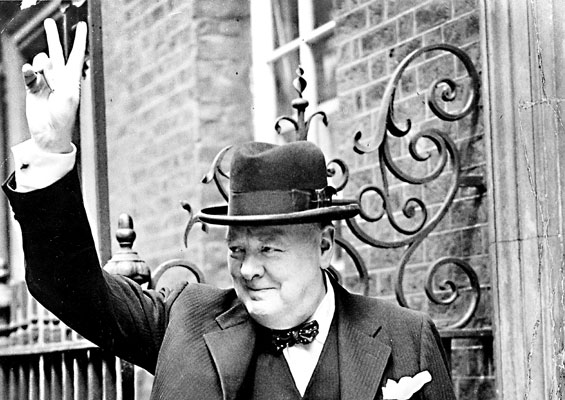 Winston Churchill, is a wonderful speaker, historian, governmental official, and off course, drinker. This man did not only enjoy and drank whisky; he lived by it and loved it. During his adult life, he drank more whisky than the average Swedish man did per year. Oh yes! You read it right, each year. Day after day, month after month and year after year he drank approximately one and a half bottle of whisky. As I have my fathers and my mother’s blood, whisky was Winston Churchill’s blood. Winston Churchill lived until his last day of ninety-one years old.

By the end of the Second World War the British National Food Administration had to cut down on numerous of rations. The war had destroyed and blockaded most of things in the world. However Winston Churchill proclaimed that whisky should be prioritised because of its futuristic importance within the British exporting goods. Whisky needs many years to age and brings in money for the government.

Winston Churchill enjoyed having some water in his whisky which made the aroma smokier. The only whisky that were good enough were malt whisky. It should be poured to a maximum of ¼th of the whisky, sometimes little bit more and occasionally less.

For the Scottish there is no question in having water in the whisky, even though some highlanders prefer to have their whisky just as it is. However at the distilleries when tasting and scenting whisky it is important to have half a glass of water and half with whisky. It is easier to distinguish the aroma and taste. Although this is very confusing for Swedes quite in general but even more and a lot more for Chinese people. They even drink it with ice just because they have seen it in movies or other “non-existing”, wrong giving false image of whisky. To have ice in the whisky it is to “kill” it. When cooling the temperature down from room-temperature, it takes away the flavour, aroma, taste and scent. Most of the point in drinking whisky vanishes. By having water in the whisky and role it around in your mouth makes the aroma open up. It is recommended by us to have around 20-30 % of water in your whisky dependent on the label and the tasting mood. 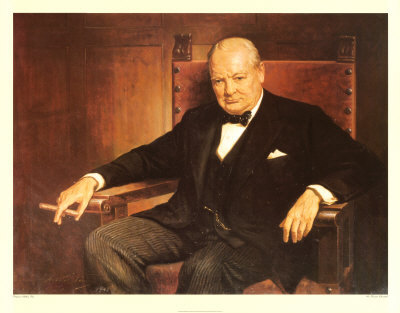